D&d 5e The Sundered Kingdoms: Fairest of Them All

ars’tethus, the sundered kingdoms. Once long ago they were untied as one continent. Then thousands of years ago a calamity struck, ripping the world apart. Civilization has forgotten those ancient days and mankind has erected great kingdoms and empires in its wake. But the world’s remnants of its past are still there, still amongst us to remind us of what existed before. Greatest amongst them are the great bridges uniting the separate kingdoms. Massive in scale and spanning thousands of miles the bridges are cities onto themselves, people living and dying generations at a time without ever actually setting foot on land. this is a homebrew setting i created, set in the barony of destrazia (think renaissance era itally and spain), a land of traditions and ancient sorcery. where wine and vendetta goes hand in hand and strange forces are at play. in this game the party is in a race against time to discover the whereabouts of a lord's recently disappeared and recently married wife. this is a mix of combat, roleplay and investigation as everyone has an agenda and something to hide. the clock is ticking down as the baroness is running out of time and the barony is on the line as many conspire to unravel everything.

Brings i've lots of experience with a variety of games and a flexible schedule. contact me and lets work something out! to the table 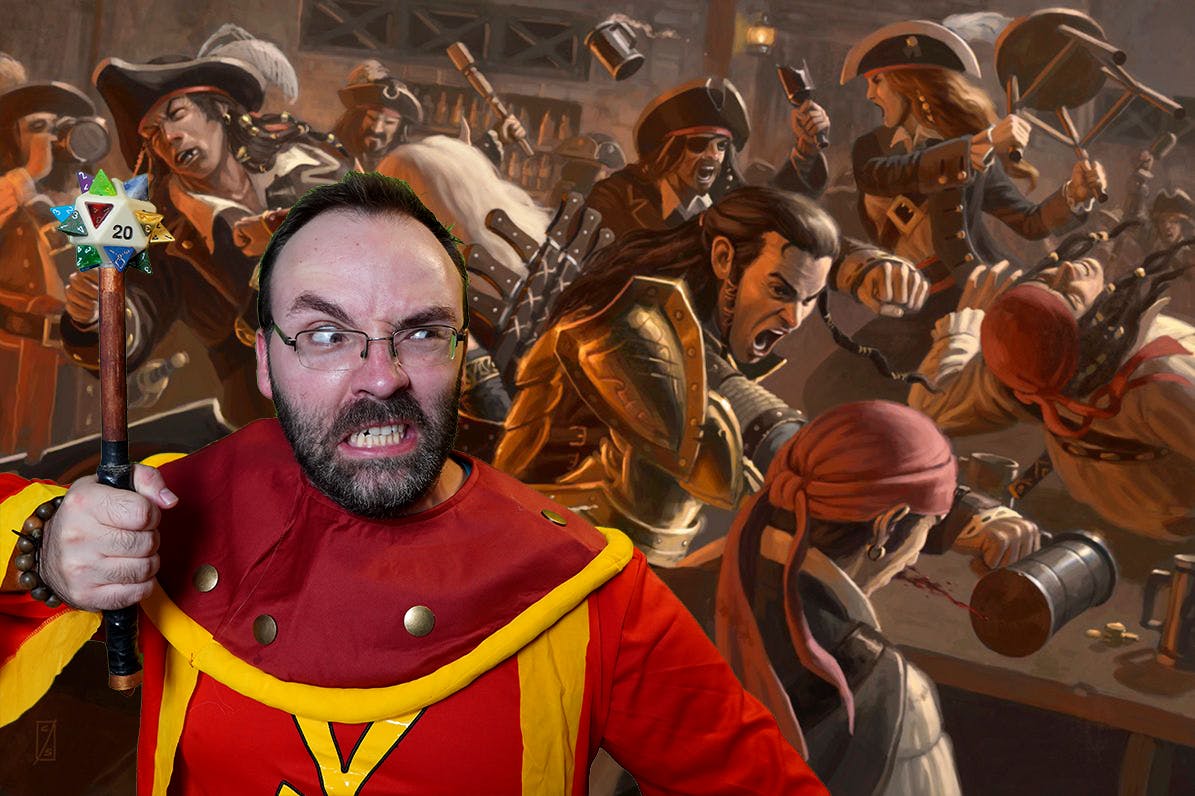 you'll need a discord account, as well as a microphone so we can hear you. roll20 would also be preferable as well.

i'll bring dice bots, music, maps (if we use roll20) and bots to help out. and i have the books and will gladly be willing to share

this is a mystery game! roleplay is going to be very important and it will help you immensely to keep notes on people and clues.

pregens are accepted as is beyond! if you need a pregen i'll be delighted to provide.