This is a great opportunity to test out a high level character before you commit it to a campaign. The encounter will be tailored to your wants - Kobold Fight Club will be used to balance encounters to make them, easy, hard, or deadly! One big bad or a mob? You decide if you want to fight a bunch of goblinoids, a handful of mind-flayers, or an ancient red dragon! Characters levels ranging from 1 - 20. Prices will depend on character level. e.g. A party of level 8 characters will be charged $8 each.

Brings Every DnD sourcebook on DnDBeyond to the table

Make sure you have, at least, a basic level of understanding of the game. Have a character build in mind. Backstory etc isn't as important. Preferably have the character built on DnDBeyond, if you don't have access - let me know what your build is and I'll create it for you.

High quality maps - including animated spell effects. Epic battle music. An arena with built in hazards - the higher your level - the deadlier the arena!. 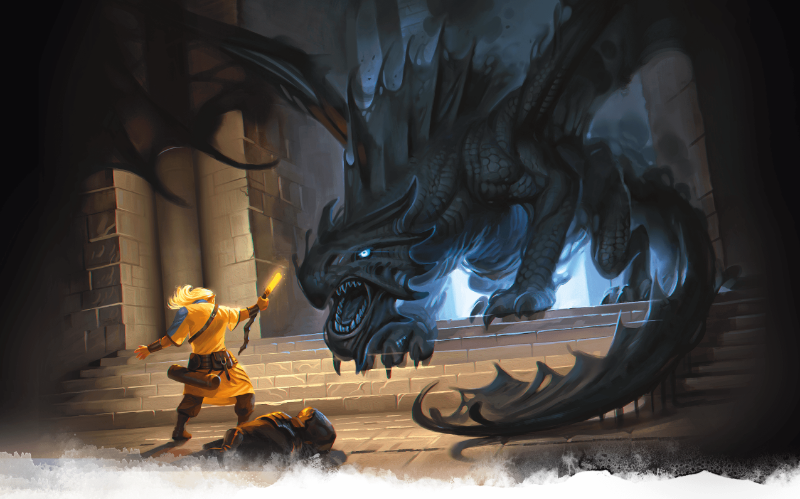