Damsels, Dice, and Everything Nice Play The Wild Sheep Chase

The party’s attempt to grab a rare afternoon of downtime is interrupted by a frantic sheep equipped with a Scroll of Speak to Animals and a fierce determination to get their attention. This is no mere beast, however, but a wizard fallen victim to an embittered apprentice wielding a Wand of True Polymorph. Transformed assassins are looking to grab themselves a mutton dinner, while the only object capable of restoring his opposable thumbs lies in the hands of his former pupil and current nemesis. Fortunately, the woolly wizard has found new allies he can rely on, right? Can the heroes put an end to Ahmed Noke’s transmutational tyranny and restore an innocent wizard to his true form? There’s only one way to find out. . .

13 years as a TTRPG player 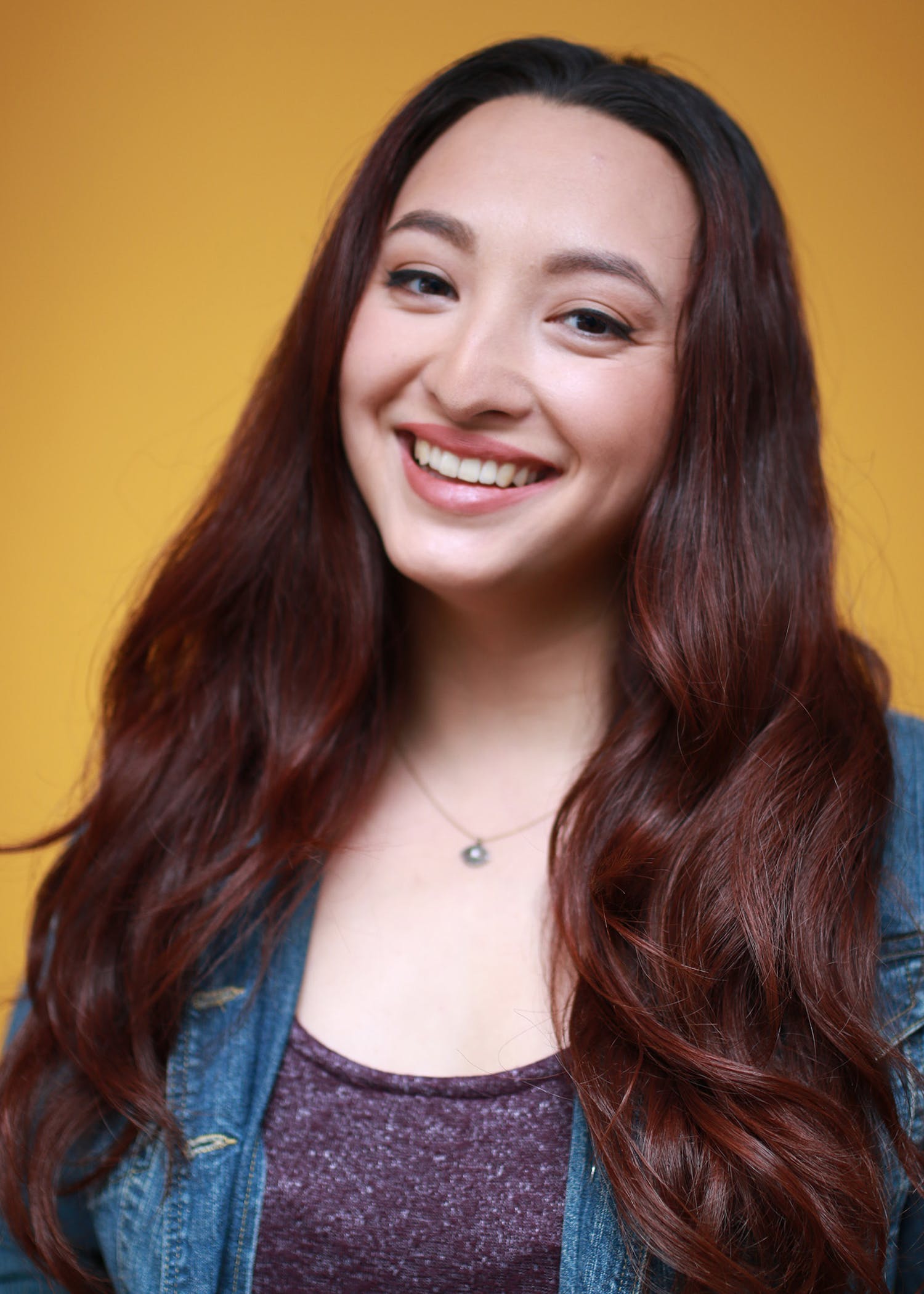 Create a 5th level character on dndbeyond.com and get ready to use your imagination!

Join the princesses from Damsels, Dice, and Everything Nice in an adventure! This one-shot is fun romp, with some roleplay, lovable NPC's and an exciting final battle. It's the perfect opportunity for beginners to try Dungeons and Dragons for the first time. If you're a veteran player, take a chance! Bring back a beloved character, or experiment with a class you've never tried before!