A Dagger Before Ye

A stolen dagger, thieves in hiding, assassination attempts, political intrigue, and a good old-fashioned sewer crawl. Underhanded dealings are going on in the shadows of Rogelhan, as the lauded mercenaries known as Thorne's Company clash with the local Thieves' Guild. Baron Harek's family has secrets - secrets that people are willing to pay, or kill, to obtain. The baron has hired on a cadre of mercenaries from Thorne's Company, who find themselves embroiled in a power struggle between lieutenants of the Thieves' Guild. After concocting a daring and risky plan to lure one of the Thieves' Guild leaders into an ambush, the heroes find themselves delving into the sewers beneath the city, hoping to get the drop on their cunning and dangerous enemy.

28 years as a TTRPG player

28 years as a Game Master

Please have a microphone (and, if possible, a headset to reduce echo). Also, please create a free account on Roll20, D&D Beyond, and Discord if you do not already have those accounts.

All official Wizards of the Coast material available on D&D Beyond, as well as map and token assets in Roll20, and a dedicated Discord server/chat room for players. Also, I'll bring the story!

This game contains themes of violence and betrayal. 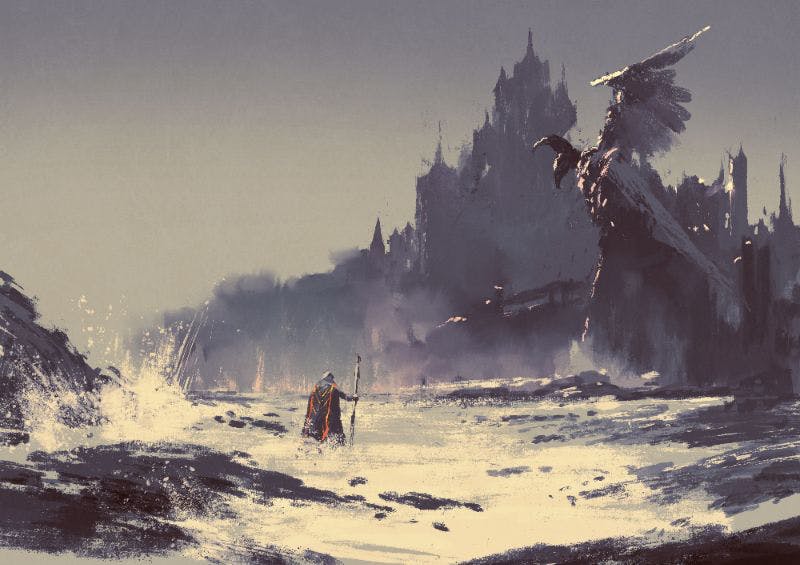