D&D 5E: Into the Twilight

The Ethereal Realms, a land where magic and technology grow hand-in-hand. Archers finish battles by casting arrows of almighty astral light. Mages blend the celestial and mortal plains into one, allowing themselves and others to travel in-between aboard vessels that defy the laws of gravity. Healers call upon holy words to heal the sick and the wounded, for which there are plenty. Since the Millenia of Dragons ended, the wounded have arrived to healers in droves. Races have fought for territory controlled by one-another in a constant struggle of ideals and expansion for nearly a millennia itself. All land is free for the taking, all people forced to be casualties for the want of the rich and noble...except the land and people of the Twilight Isles. Thou, many did try. Tried sailing through it's waters only to drown within sight of it's shorelines. Tried flying past it's clouds only to be caught in the most ravenous of lightning storms. Oh, many did try, and many did fail all the same. Until nearly ten years ago, when the Mages of Orion carved a portal so powerful it pierced whatever arcane was protecting the Isles. Five mages where the first in hundreds of years to set foot on the dense jungle Island. They would be the last for another five. The Islands themselves, angered with the stubbornness of mortals, reached into the Celestial plains and closed the portal with such ferocity that it exploded the academy in which it was built. No one would hear from the five mages. No one would try. Not for another five years. Then, out of desperation to prove himself to his people, the new King Audwin would order the excavation of the Old Academy. It would take nearly a year itself, but many were shocked to find the portal still standing beneath the rubble of the building. Many more would be amazed when Audwin himself would be the first to step through the portal, and come back alive. Now, through a pact between nations, a party of brave adventurers are to be sent into the Twilight to explore the long lost islands. But be quick, weary explorer, for tensions is brewing and the race to be the first to claim what lies in the Twilight is not far from beginning. Hello, my name is Katie and welcome to my new D&D 5e campaign! The Ethereal realms is a high-fantasy setting, where you will begin at level 3 with the task of exploring the Twilight Isles. I'm very excited to see where this adventure will take us! Sessions will last from 6-10 pm est, with a 15 minute break in-between. We will use Roll20 for battlemaps, music, and character sheets. We will be using Discord for voice and text chat. Session 0 is free for everyone!

Brings Maps, music, and in-depth story and lore. to the table 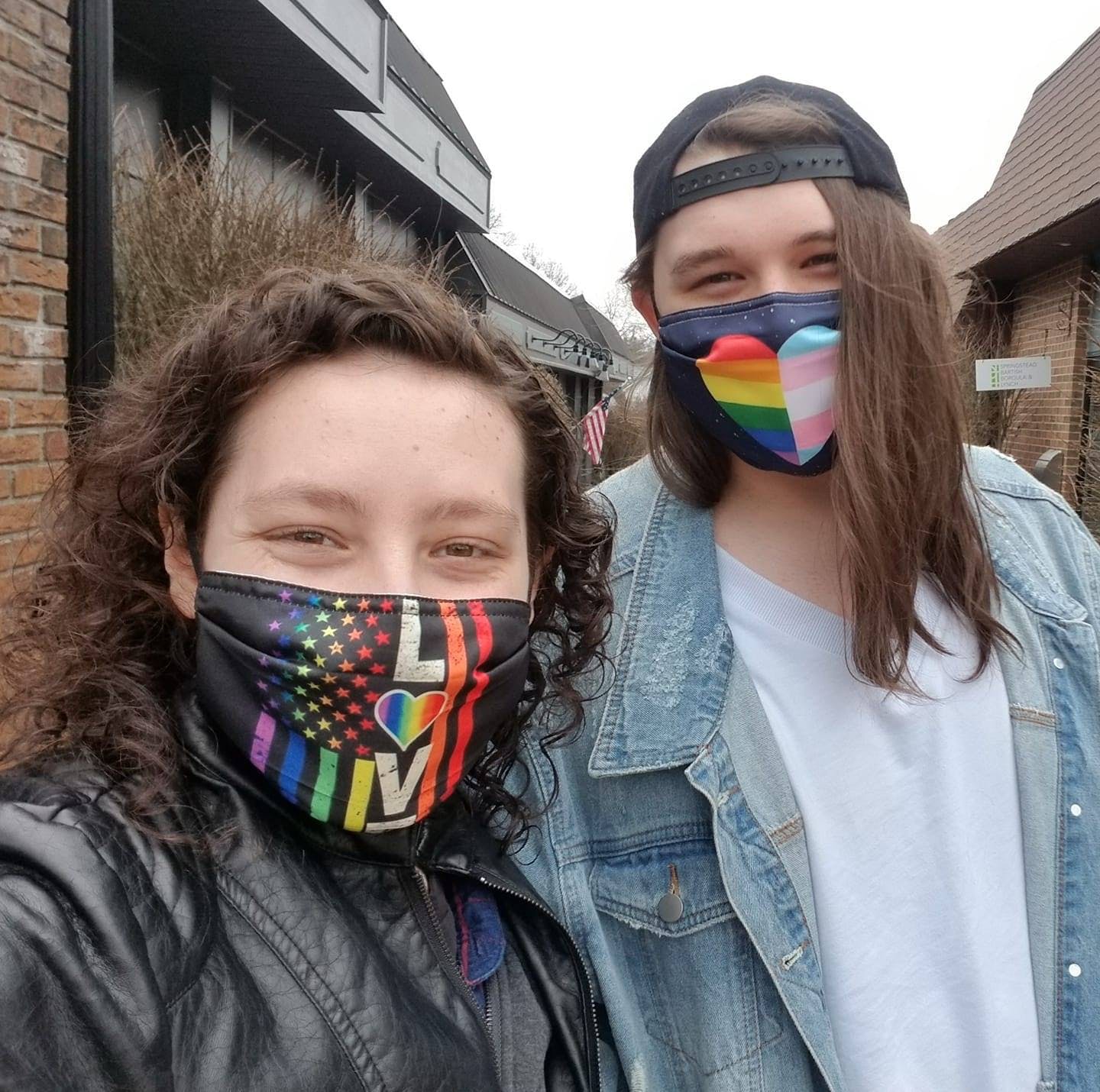 All players need is an active Roll20 account and access to discord. Please have a good mic/push to talk so everyone can understand you and not be affected by background noise.

Due to the mature subject matter of the game, all players must be 18+. The game will mention fictional politics, religions, and beliefs. These are all fictional and will not be used in any way against a player themselves. No racism, transphobia, homophobia, etc is allowed at the table. If any of these are shown at the table it will result in a kick and ban from the table without a refund. There will be a 10-15 minute break halfway through the session. All other content warnings will be discussed at session 0.

We will make characters together at session 0! All characters will start at level 3, having been at least somewhat experienced in your previous or current profession, before starting the adventure! We can discuss backstories either during session 0 or privately.

4 out of 4 seats filled
Timezone: UTC